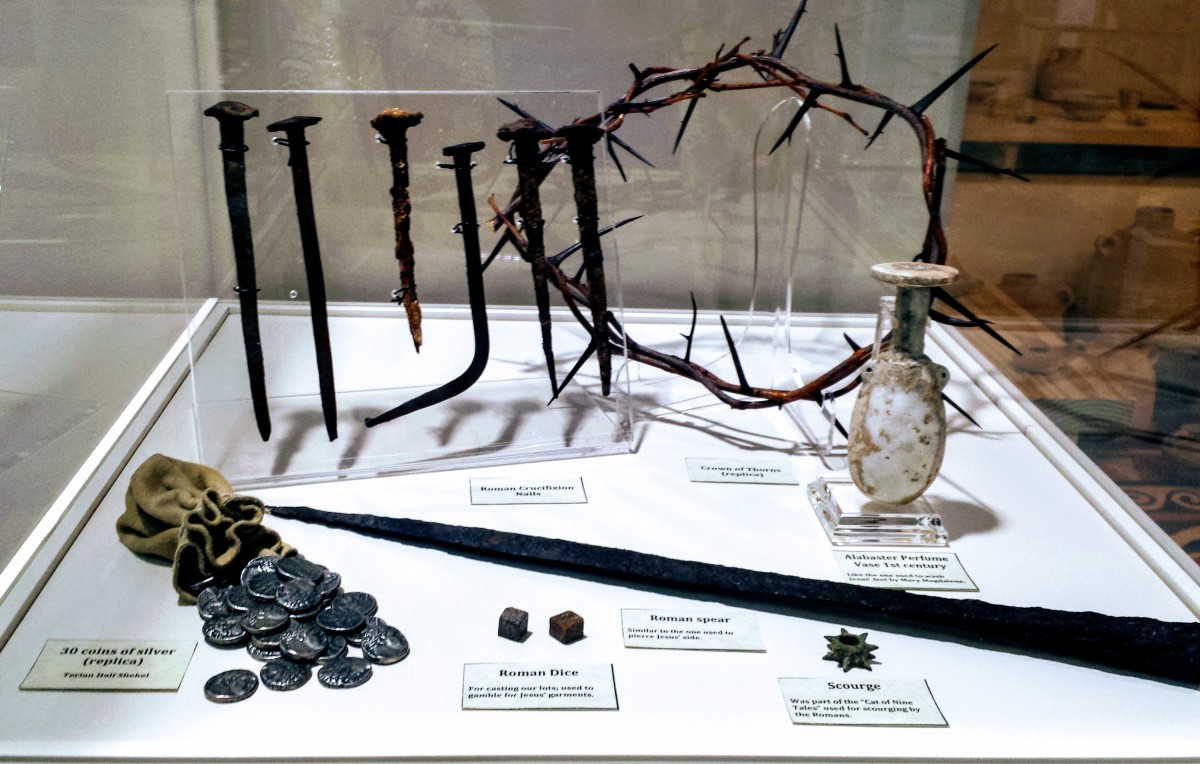 Does the word sacrifice leave a rancid taste in your mouth? Why does that word have to be a negative connotation? What if the purpose of sacrifice was releasing something (maybe even something good) to receive what’s best?

Last month, I wanted what I wanted. What I wanted is mine to know. But oh, how I clung to it with selfish hands when a thought fluttered into my mind and hovered there. A lightbulb clicked.

Could I . . . would I give up this thing I wanted? Were there things I refused to sacrifice? I cringed to think I might have other gods before GOD!

The Lord knows I love him, I reasoned, without sacrificing something to prove I love Him. Lord, is there no other way?

“No other way.” Weren’t those the words Jesus spoke before he went to the cross? 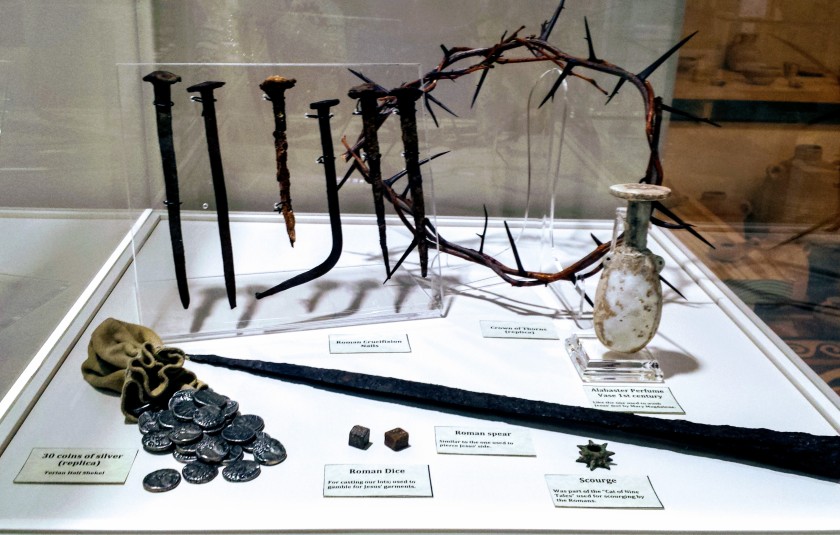 Sweating drops of blood, Jesus knelt in the Garden of Gethsemane and begged God to remove “this cup” from him. Jesus wasn’t refusing to give up some pleasure, or vice, or “thing” that stood between him and God the Father. He asked if there was some other way to atone for people’s sins than death by crucifixion.

However, Jesus only wanted what the Father wanted. So he said, “Not my will, but Yours.”

Do I want what God wants?

I remember a woman who once sat beside me, crying buckets of anguish. Her red, puffy eyelids were squeezed shut. Tension riveted her body so that even her hands were clenched in fists as though subliminally curling herself into a fetal position.

I’d tried to soothe her with words. Then I held my tongue and stroked her knuckles, threading my fingers between her fists to gently prod her hands open so she could release the stress and sorrow. As I massaged her hands, her tears subsided. She breathed deeply and relaxed.

Is that me, Lord? Holding onto regrets? Worry gripped between my fists? Clinging to what I want instead of receiving what you want for me? Even if it feels painful in the moment?

“So often man, crying out for some blessing, has yet such tight hold on some earth-treasure that he has no hand to receive Mine, as I hold it out in love.” (God Calling) 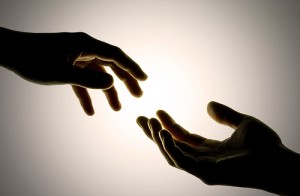 Lord Jesus, help me open my hands, knowing your will for me is better than any “thing” I hold dear in this world.

Show me how to spread my fingers, palms up . . . the same way you stretched your arms wide when they nailed your hands to a cross . . . so I can release whatever’s inside my fists. And receive Your very best even in this moment.

5 thoughts on “What Must I Sacrifice?”